Sigge Architects won Kruunuvuorenranta block 49339 in the invitational architectural competition. The competition was organized by Asuntosäätiö, Setlementti Asunnot, Peab and the City of Helsinki.

The challenge of the competition was to match the different functions of the three operators into one functional city block. The large height differences of the construction site also brought their own challenges to the design. The brick architecture has been adapted to the sustainable, timeless and uniform overall look of the Kruunuvuorenranta area.

In the middle of the block, a sheltered and cozy courtyard with sitting and planting areas will be formed. Parking for the entire block is solved with one parking garage under the court yard, which follows the height of the Koirasaarentie street.

Excerpt from the competition jury review:
“The jury describes the winning work as charming, where the buildings subtly step towards the highest part of the complex at the corner of the block. The clear plan is balanced and successfully complies with the town plan, which in appearance and spirit is attached to the urban atmosphere of the new district. “ 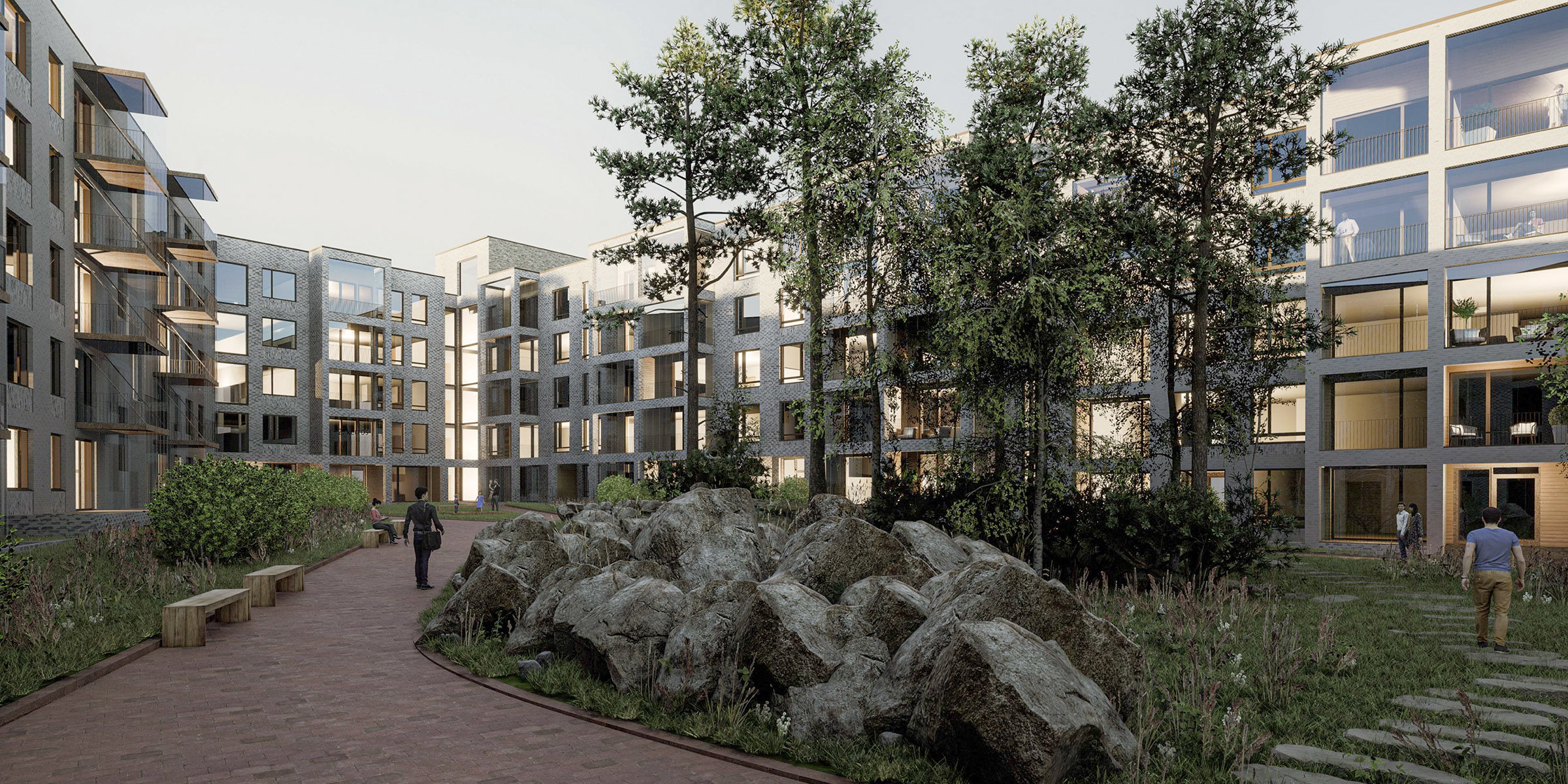 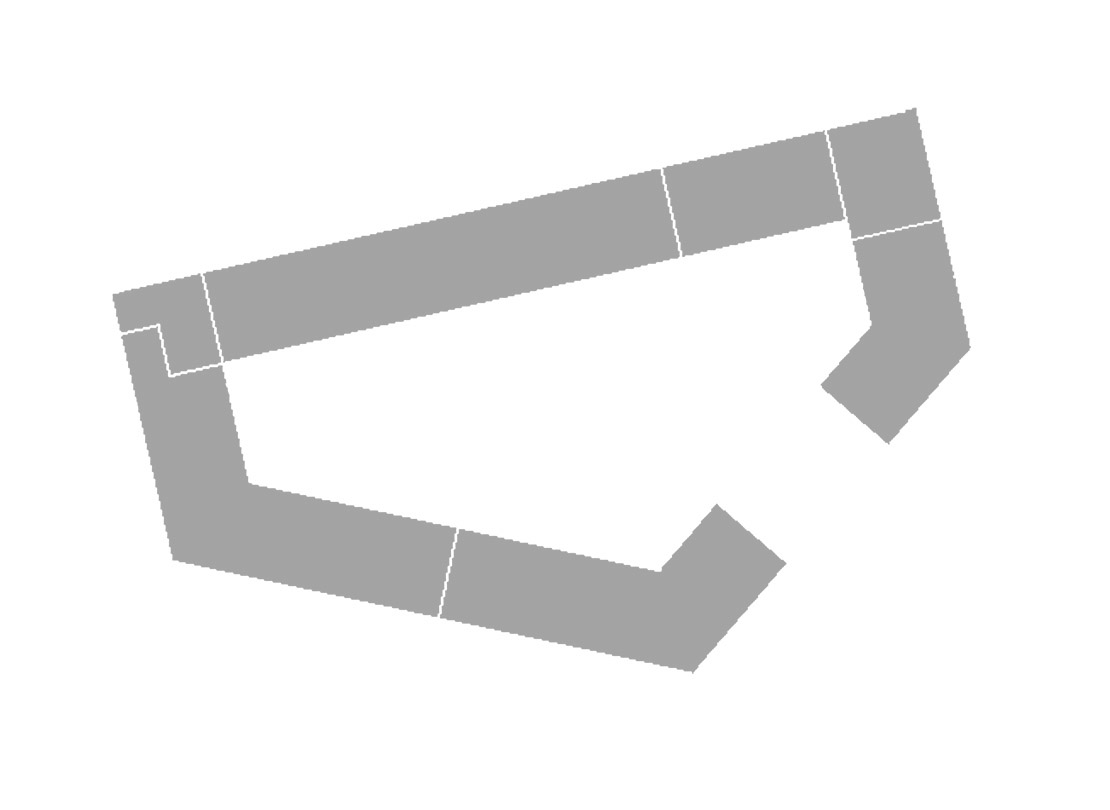 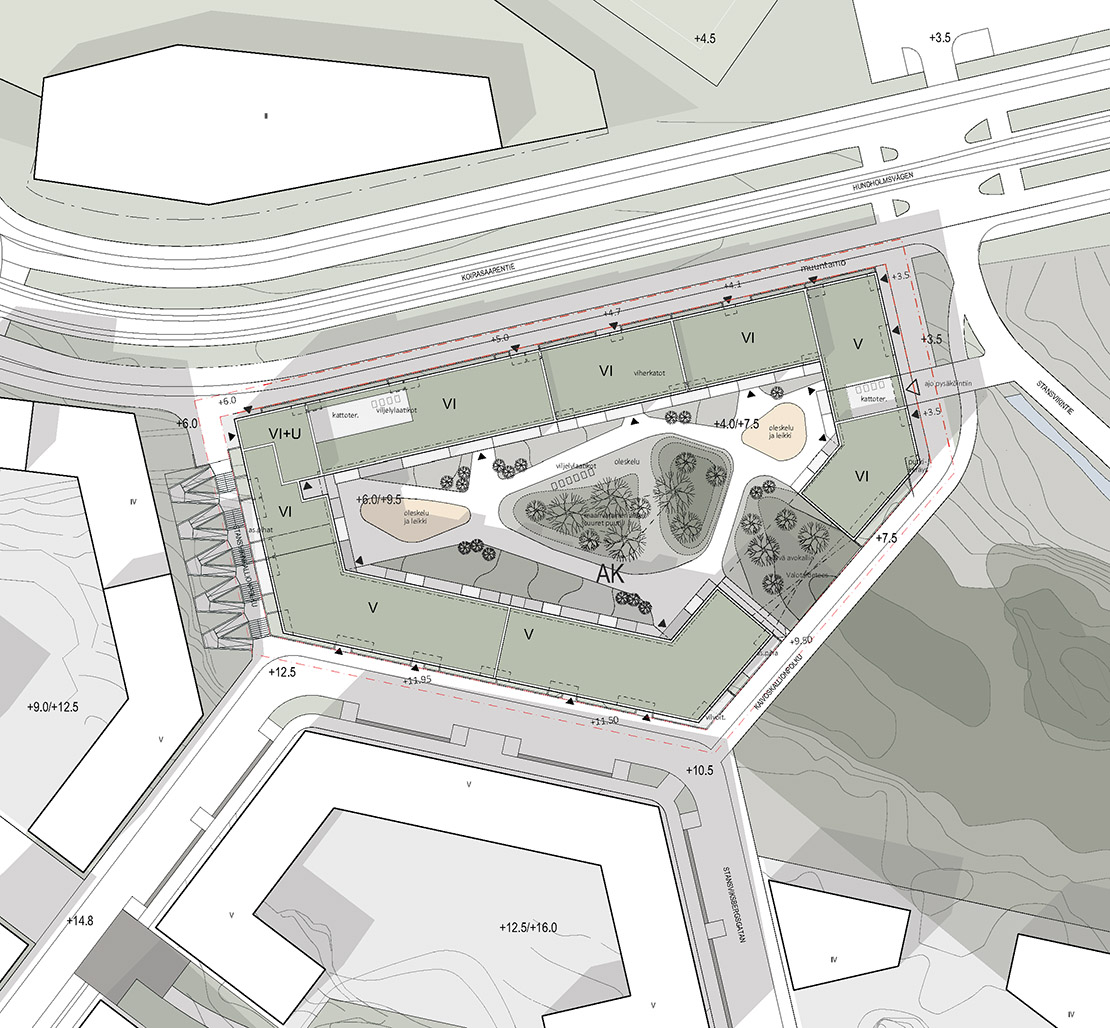 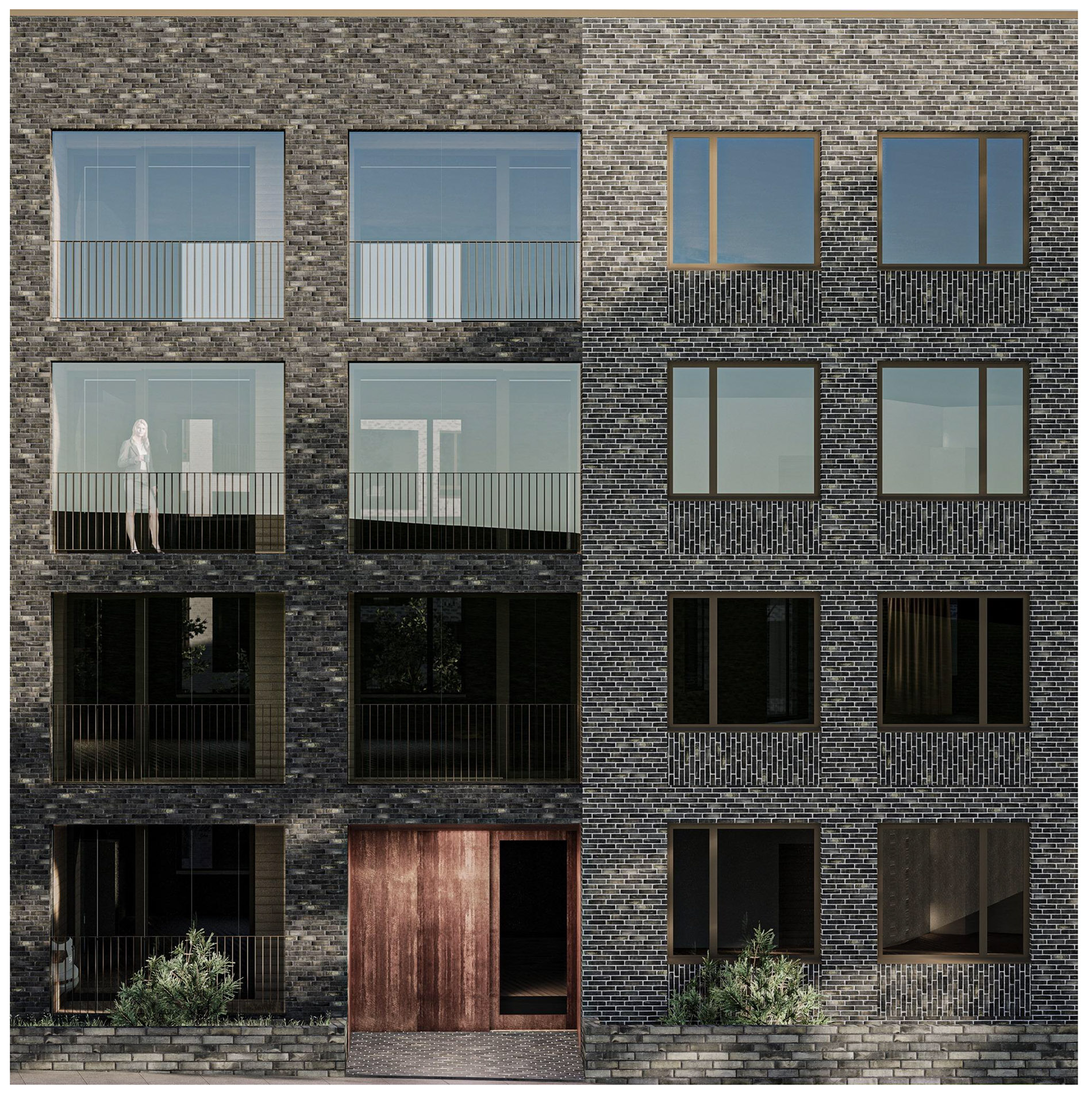