The Åbo Akademi Faculty of Arts in Turku re-located in the city block that was originally an iron factory. The oldest buildings were built in 1856 and the latest in the 1930’s.  All the existing buildings are protected as historically significant. The building complex is based on the winning entry “Fabrik” for the architectural competition (SAFA) held in 1997.

The main entry is at the Tehtaankatu street which leads into the courtyard and the main lobby. The main lobby is located in the metal box “masuuni” (blast furnace) building which includes meeting rooms and the auditorium. From the main lobby there are direct connections to faculty offices and the cafe. The library locates in the old metal factory building.  The existing large linear spaces function well as the new library. The lowered ceiling was demolished and the beautiful steel structure was exposed. The wide factory building on the Piispankatu side is renovated and the original glass skylight is opened up. In the corner of Piispankatu and Tehtaankatu a new L-shaped building was constructed. Due to architectural clarity in the design, the old and new architecture highlight each other. 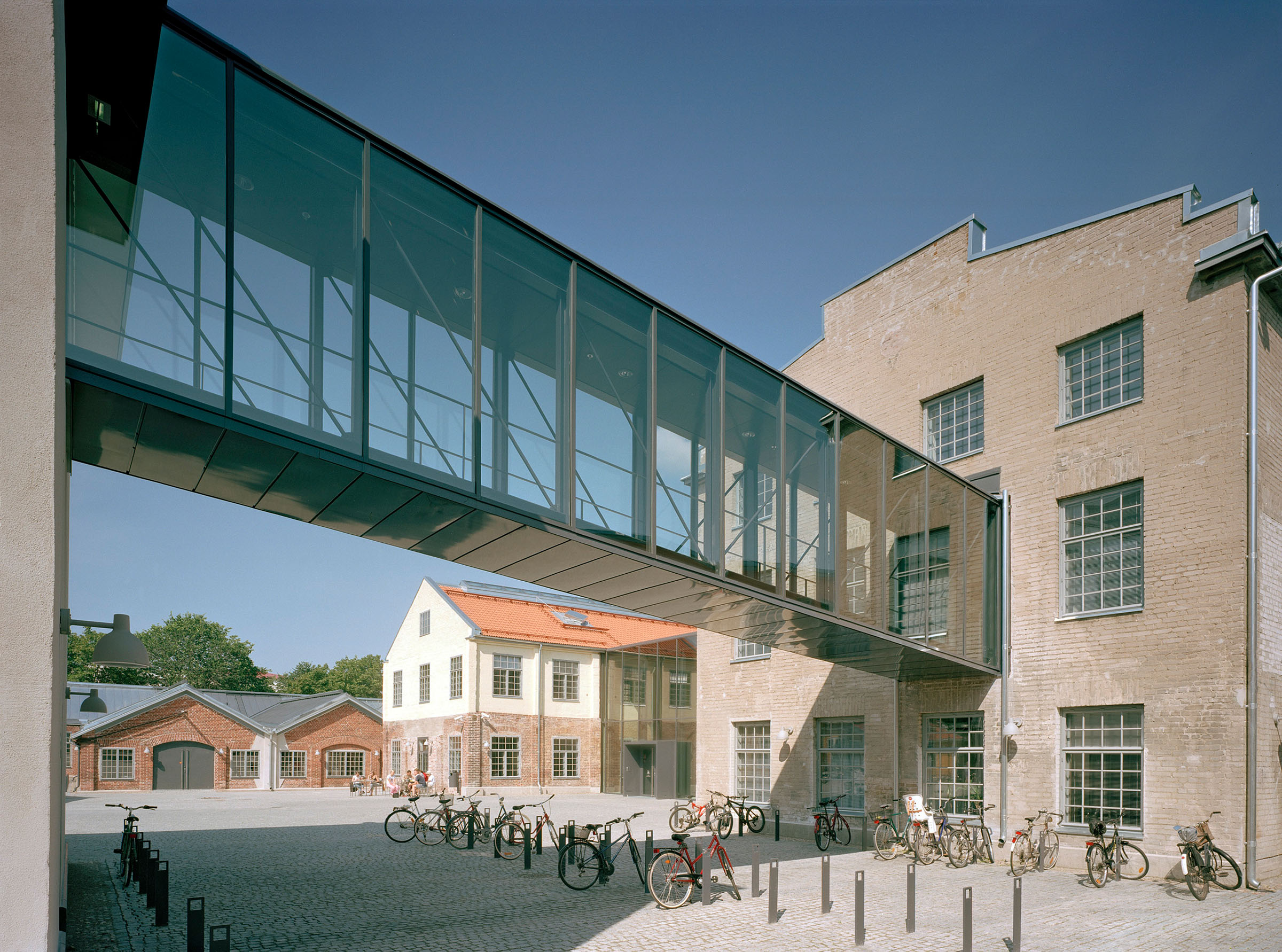 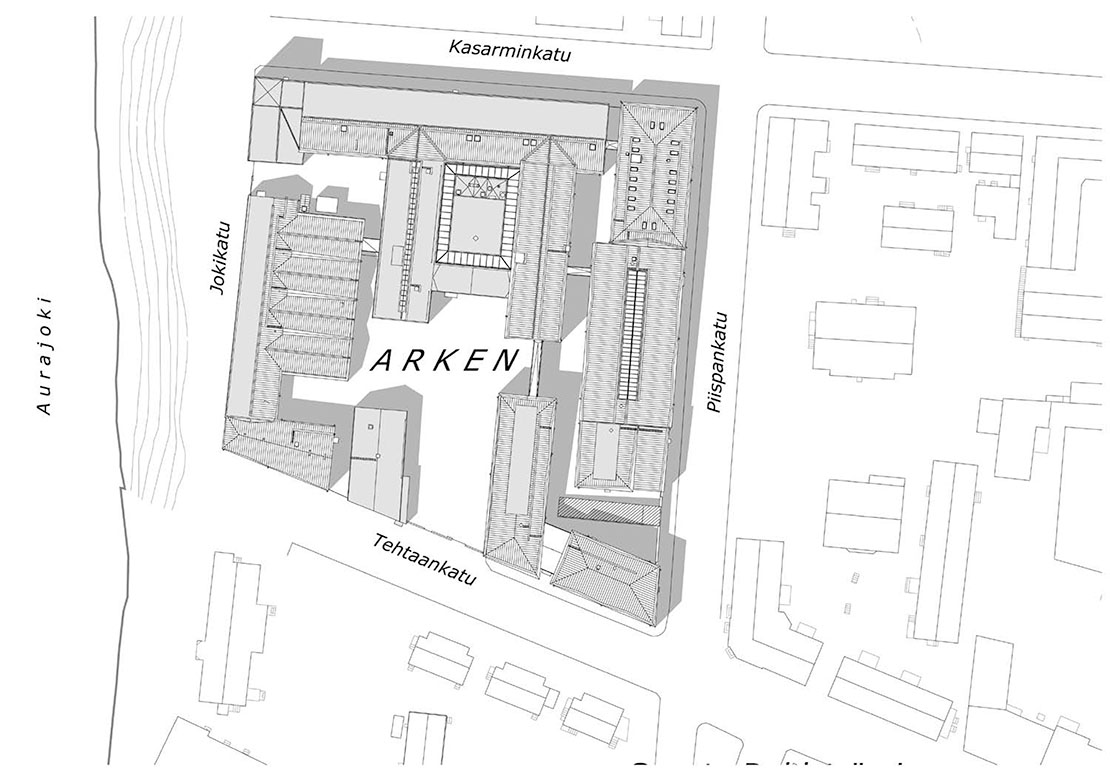 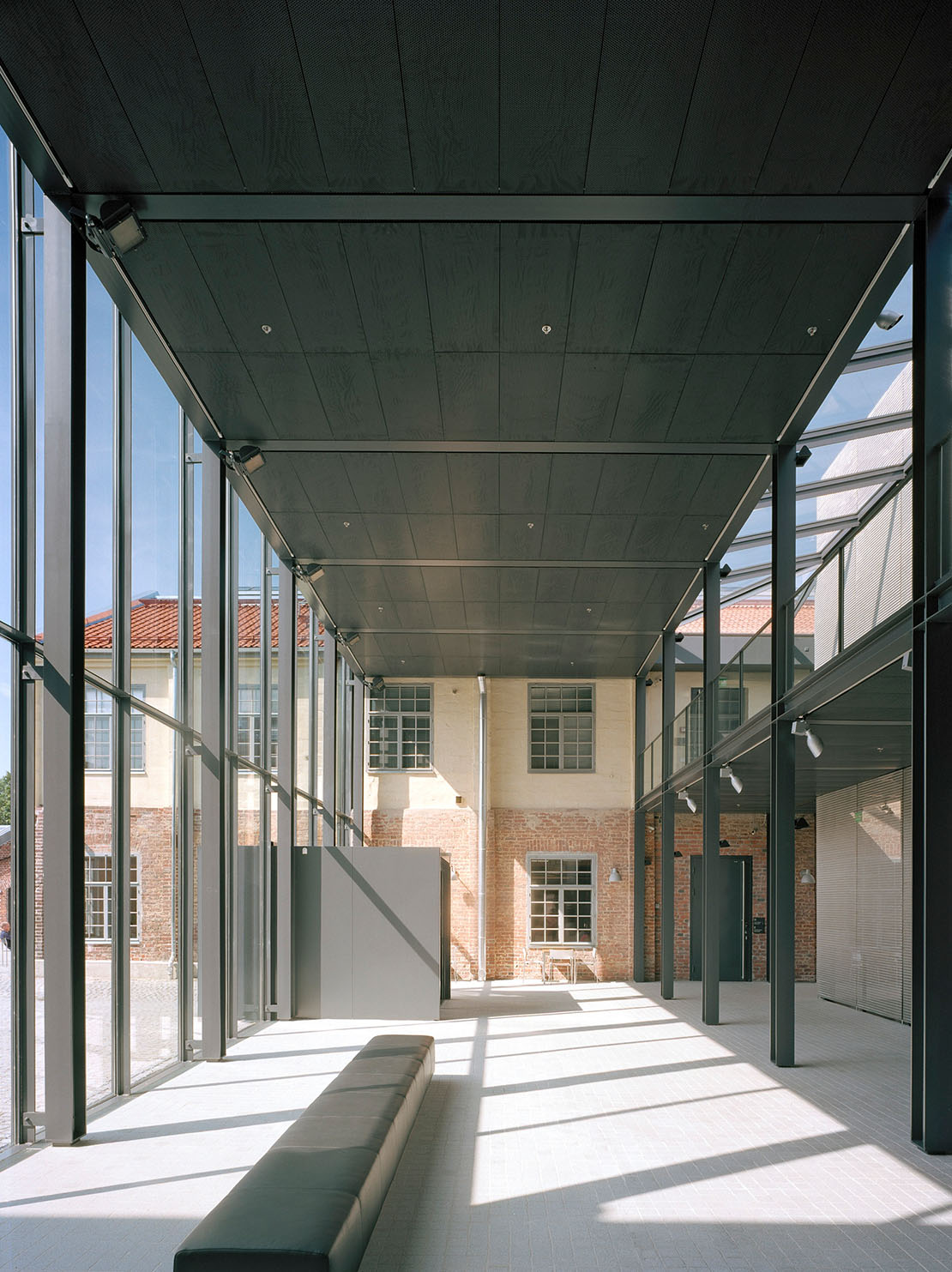 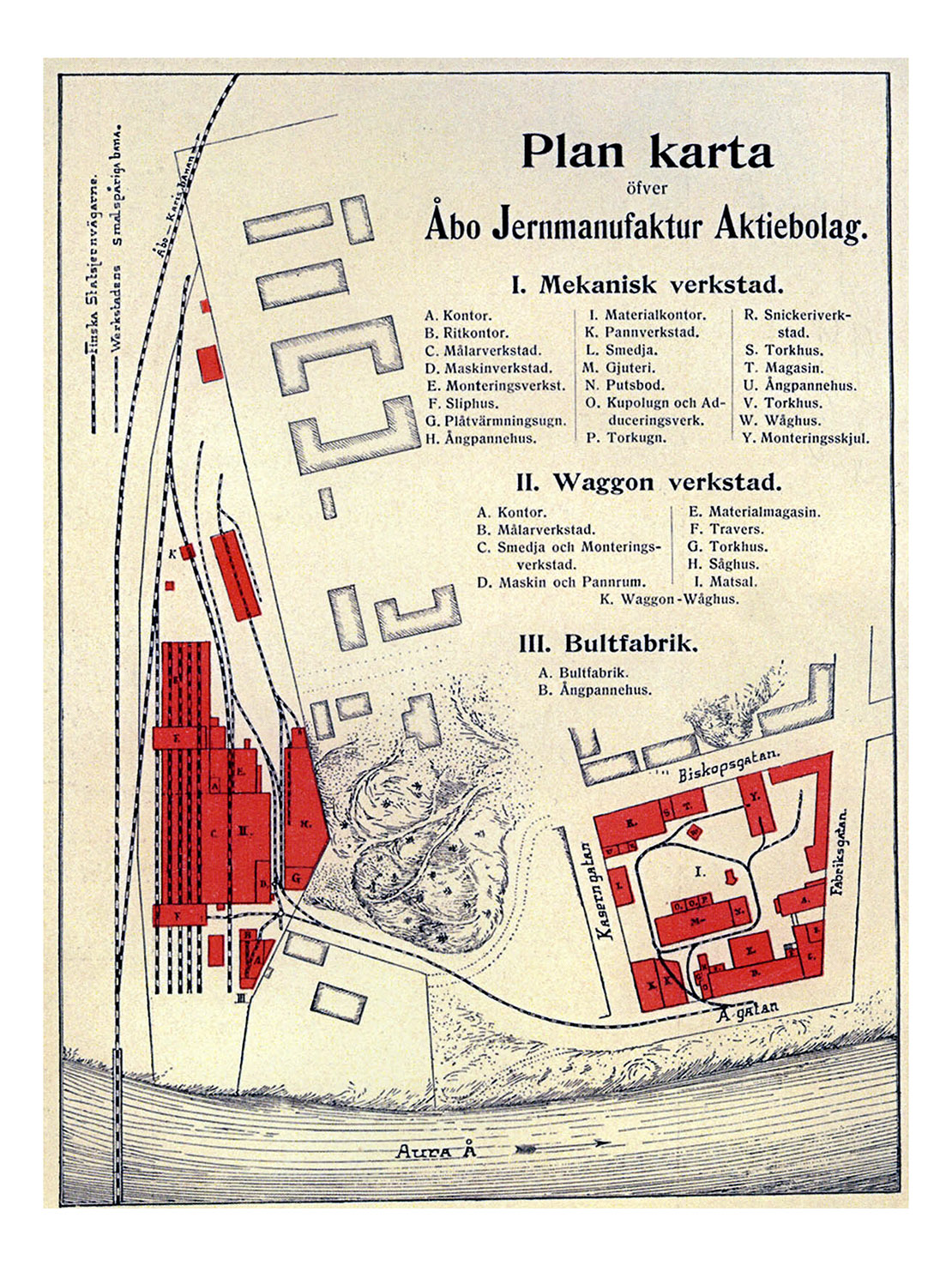 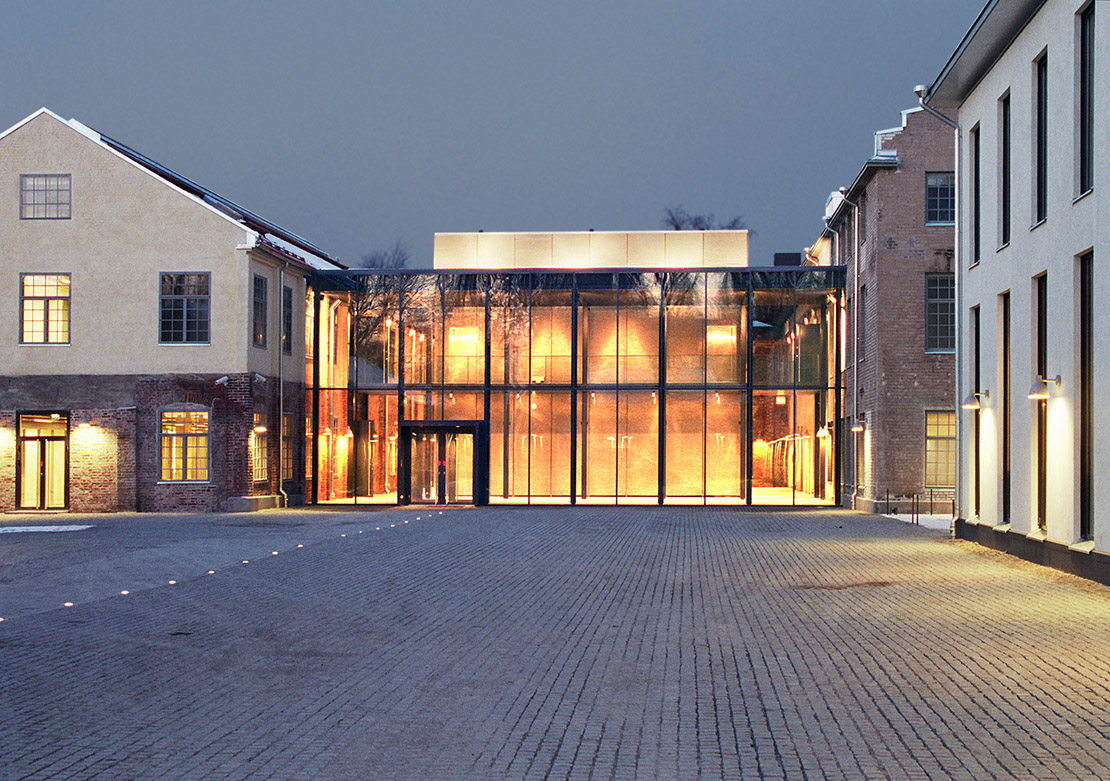 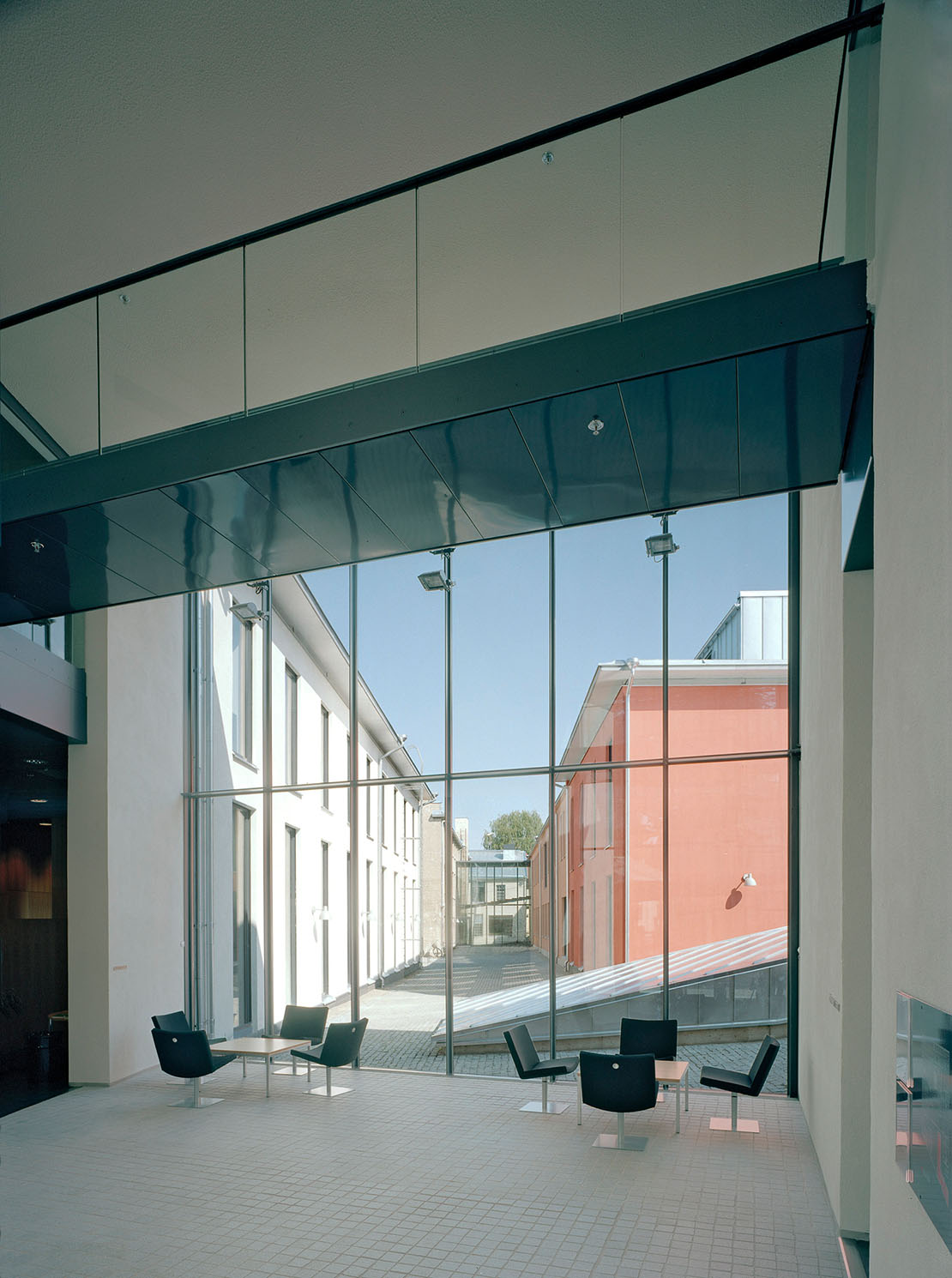 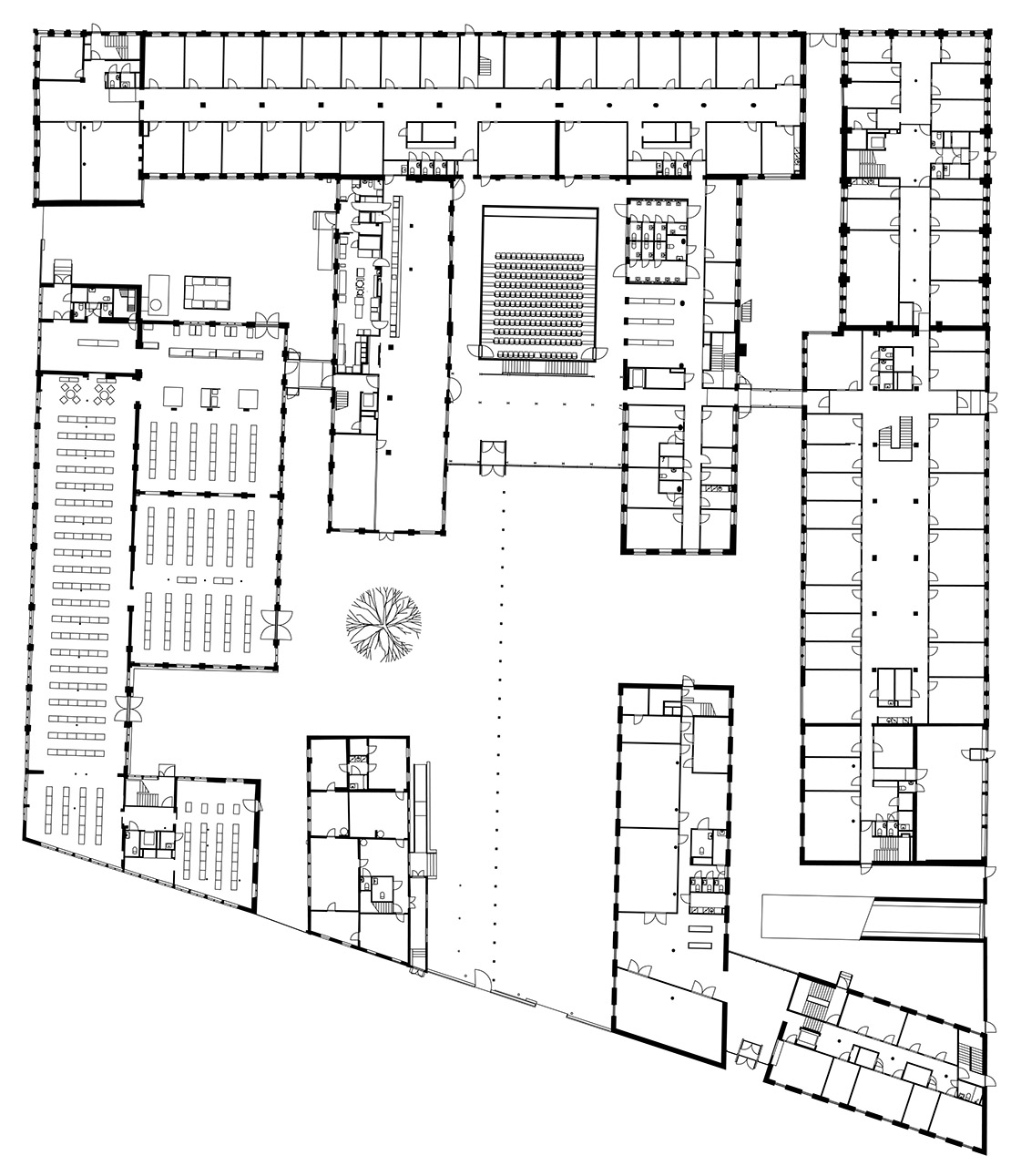 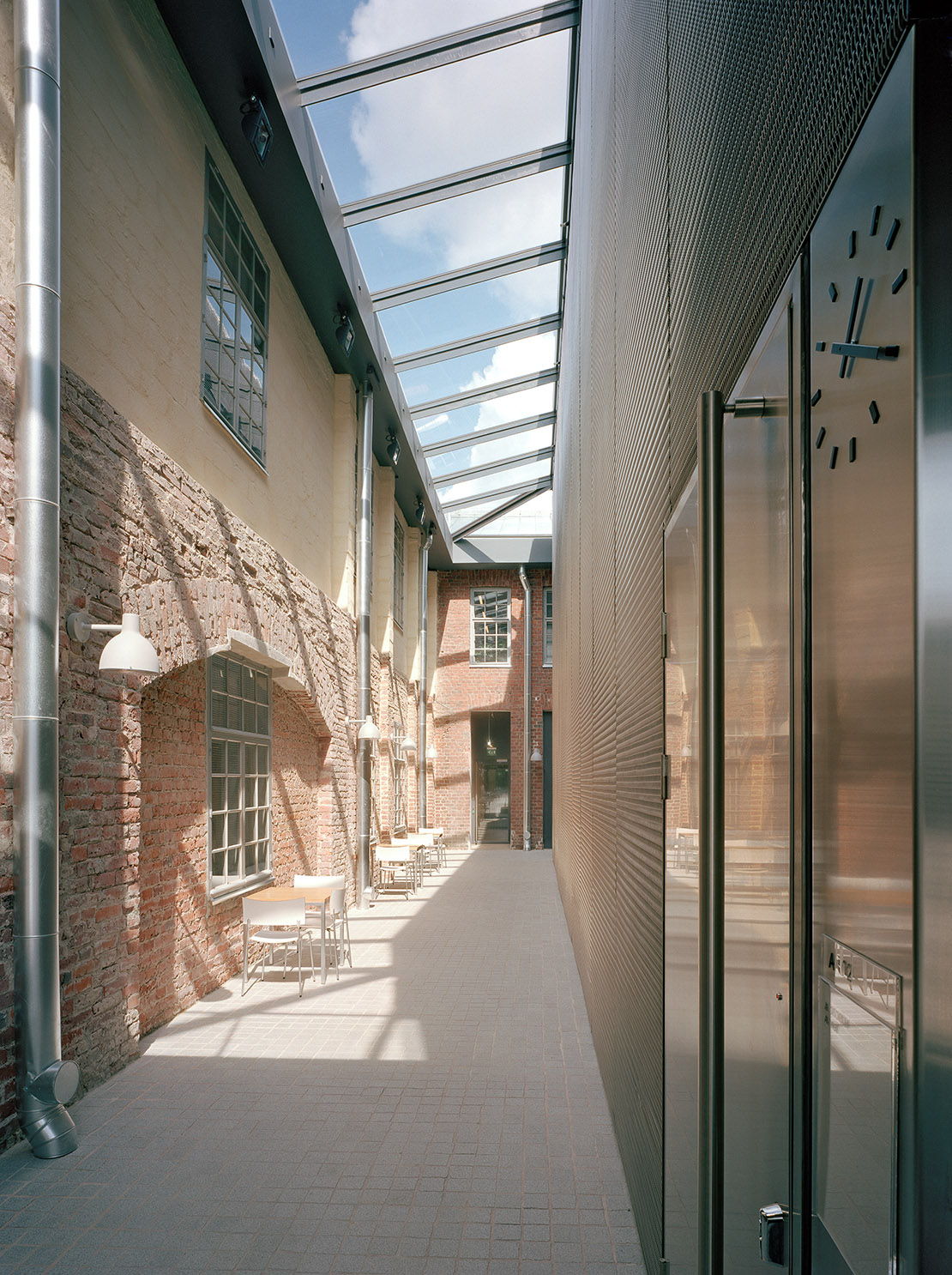 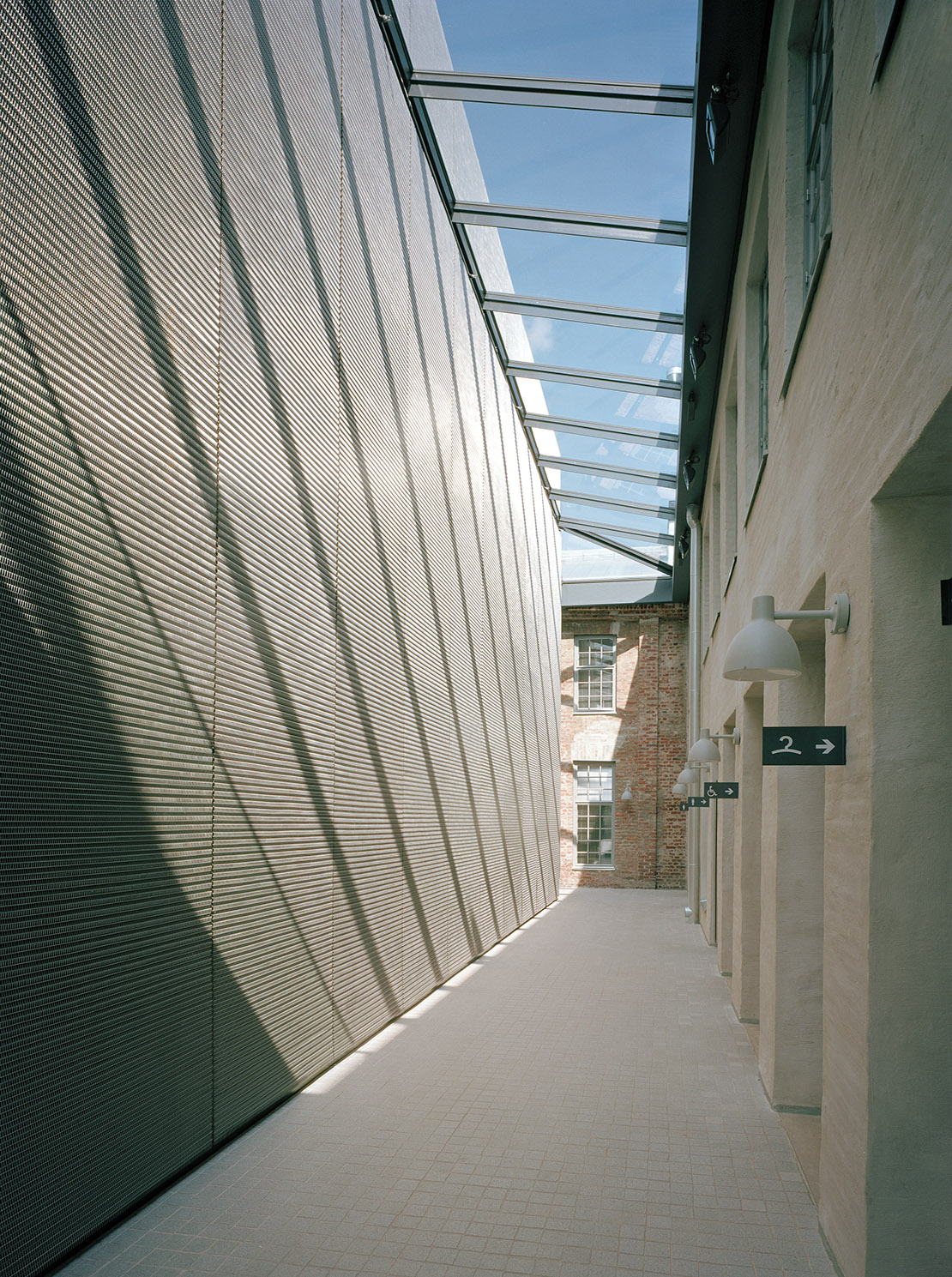 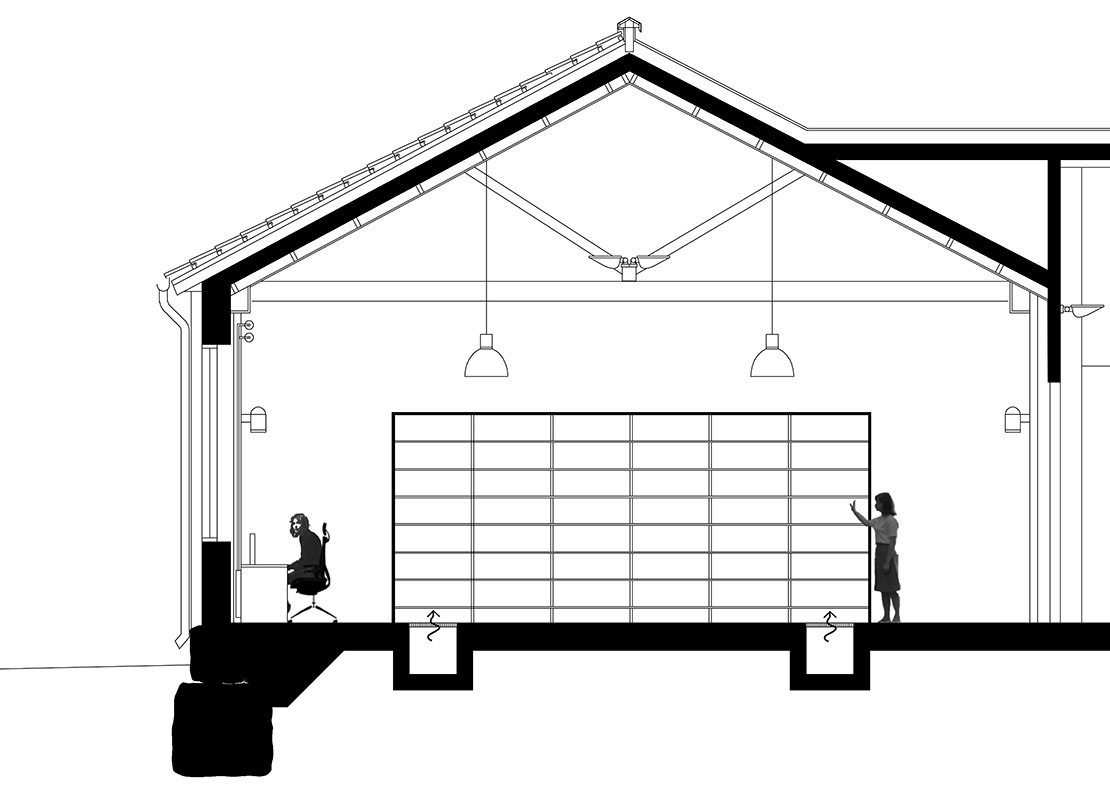 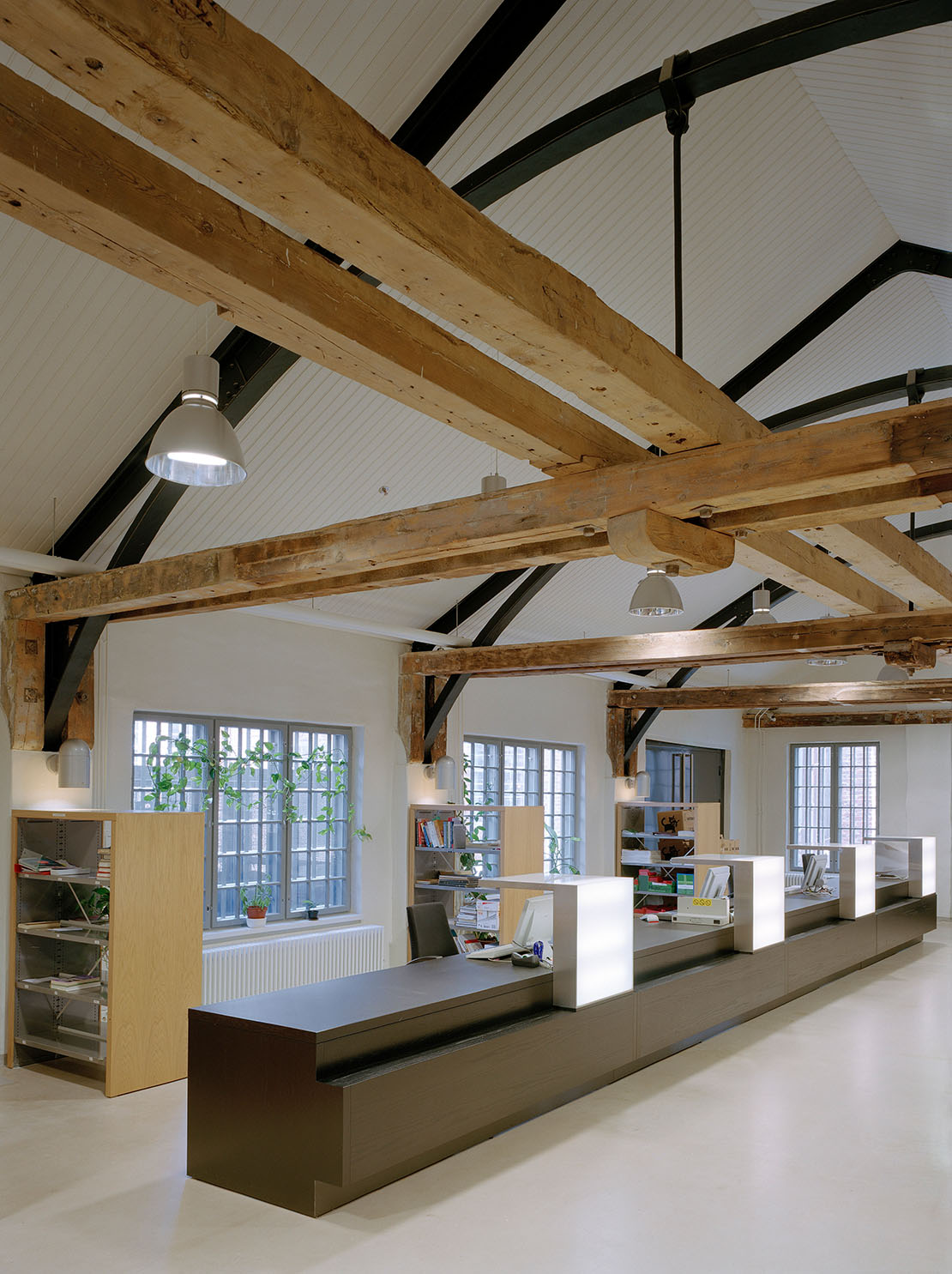 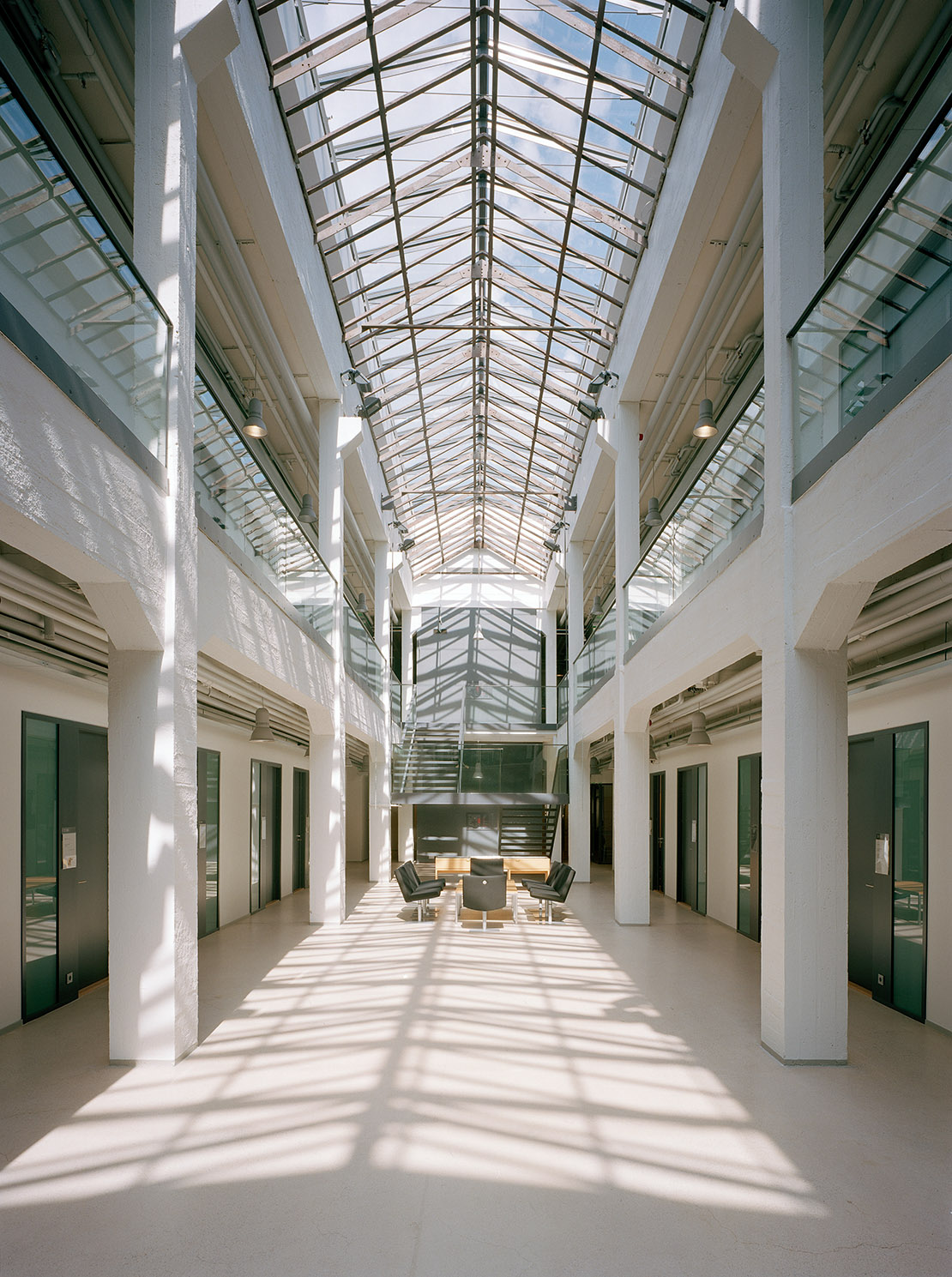 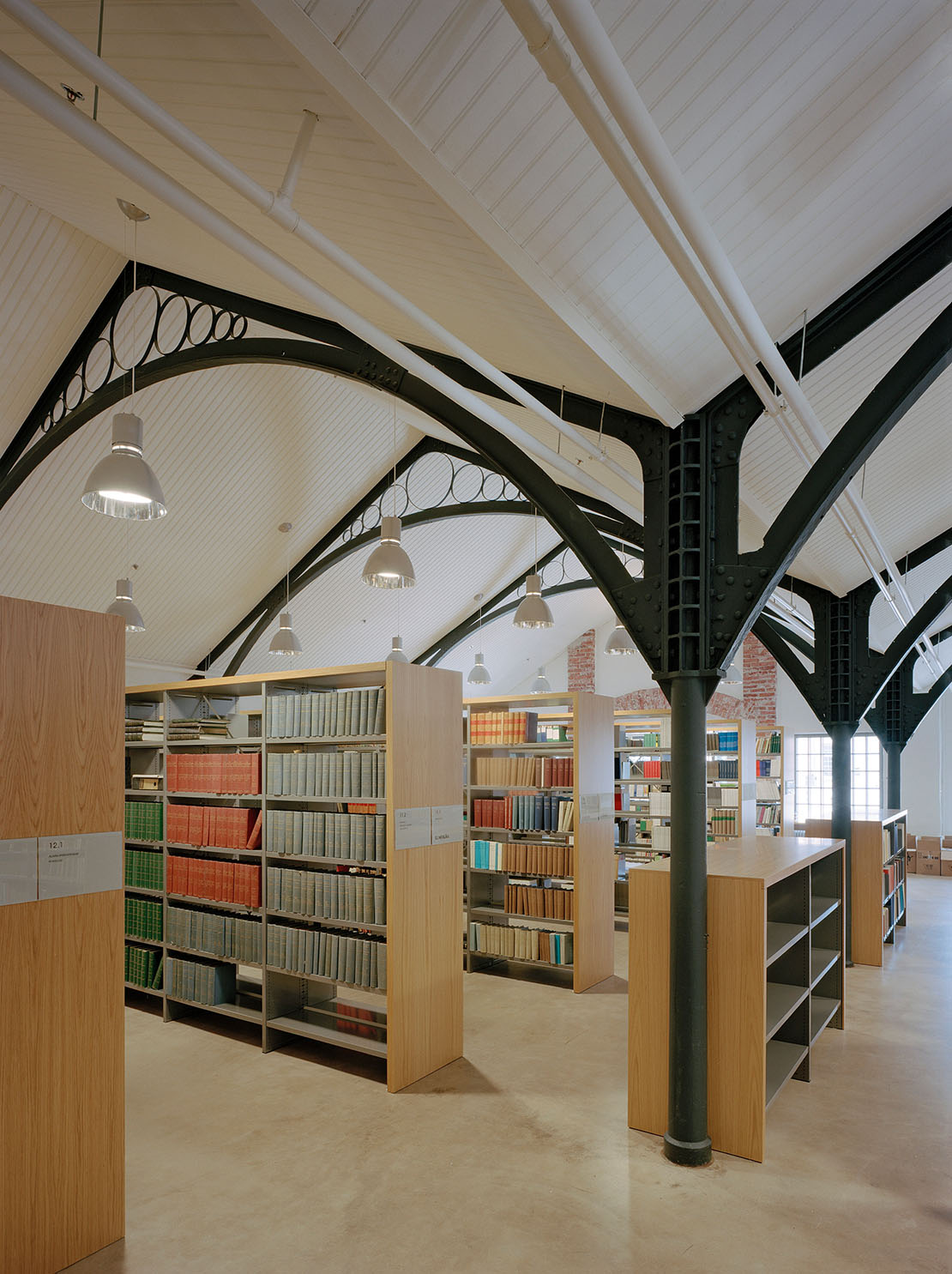 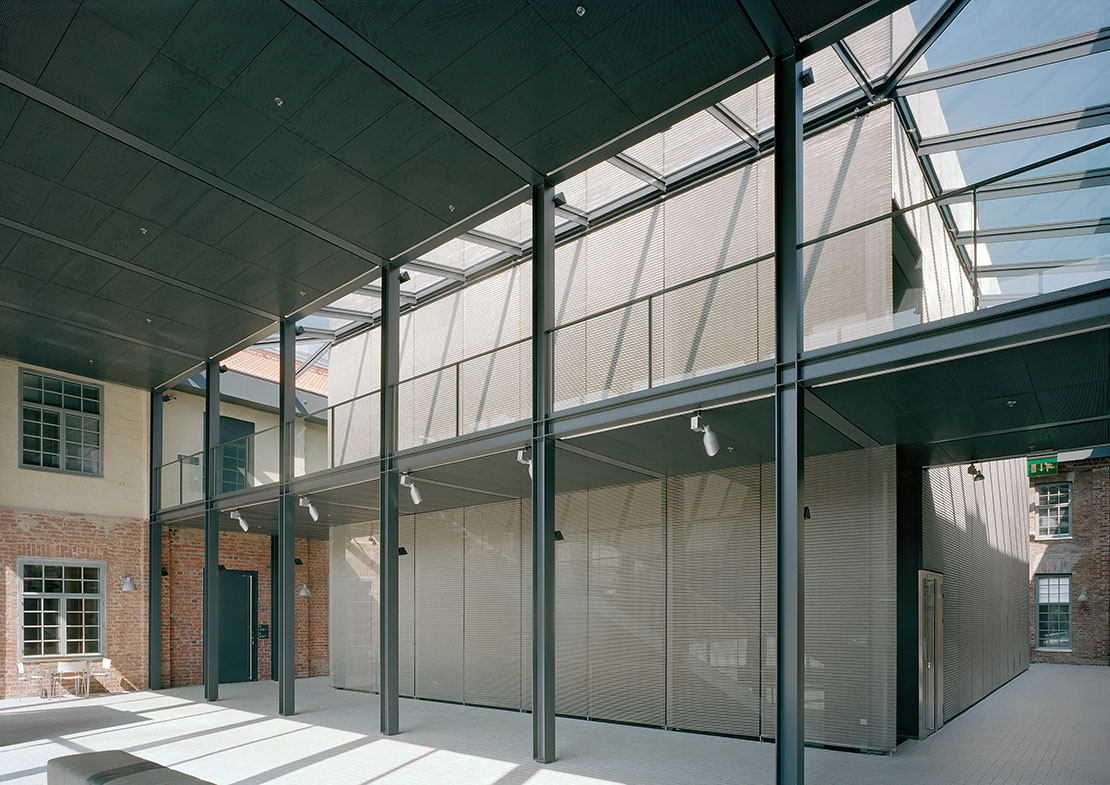 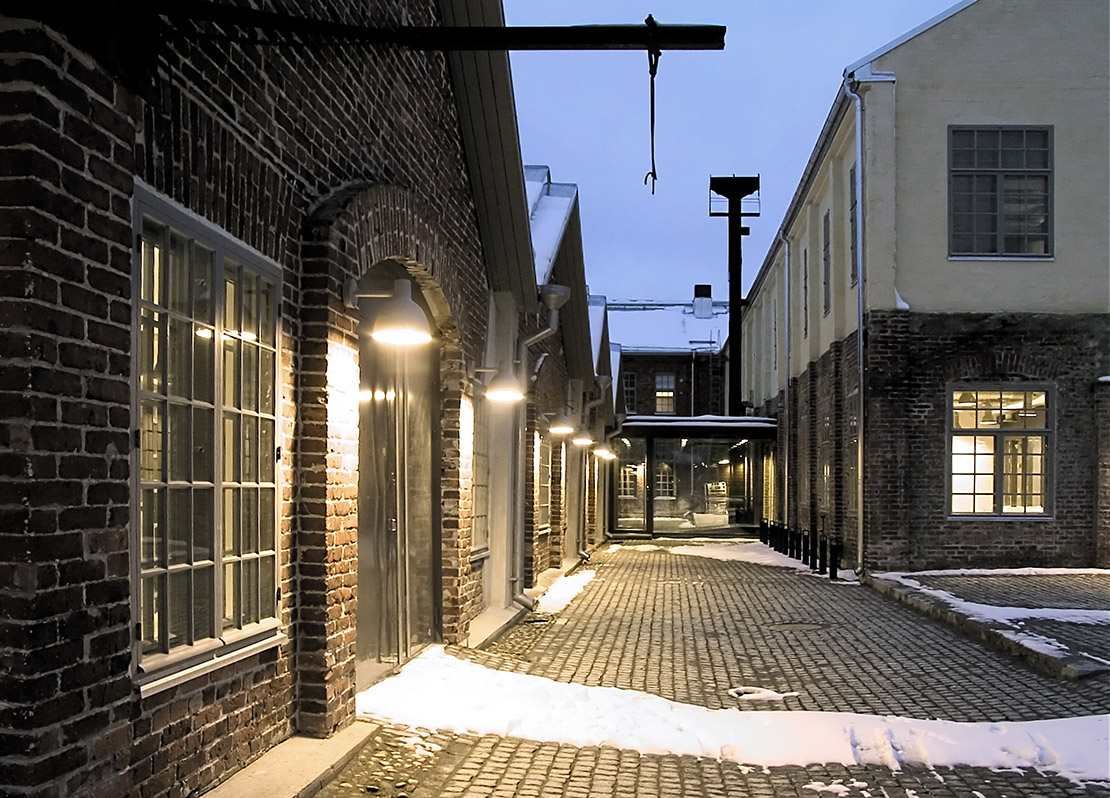 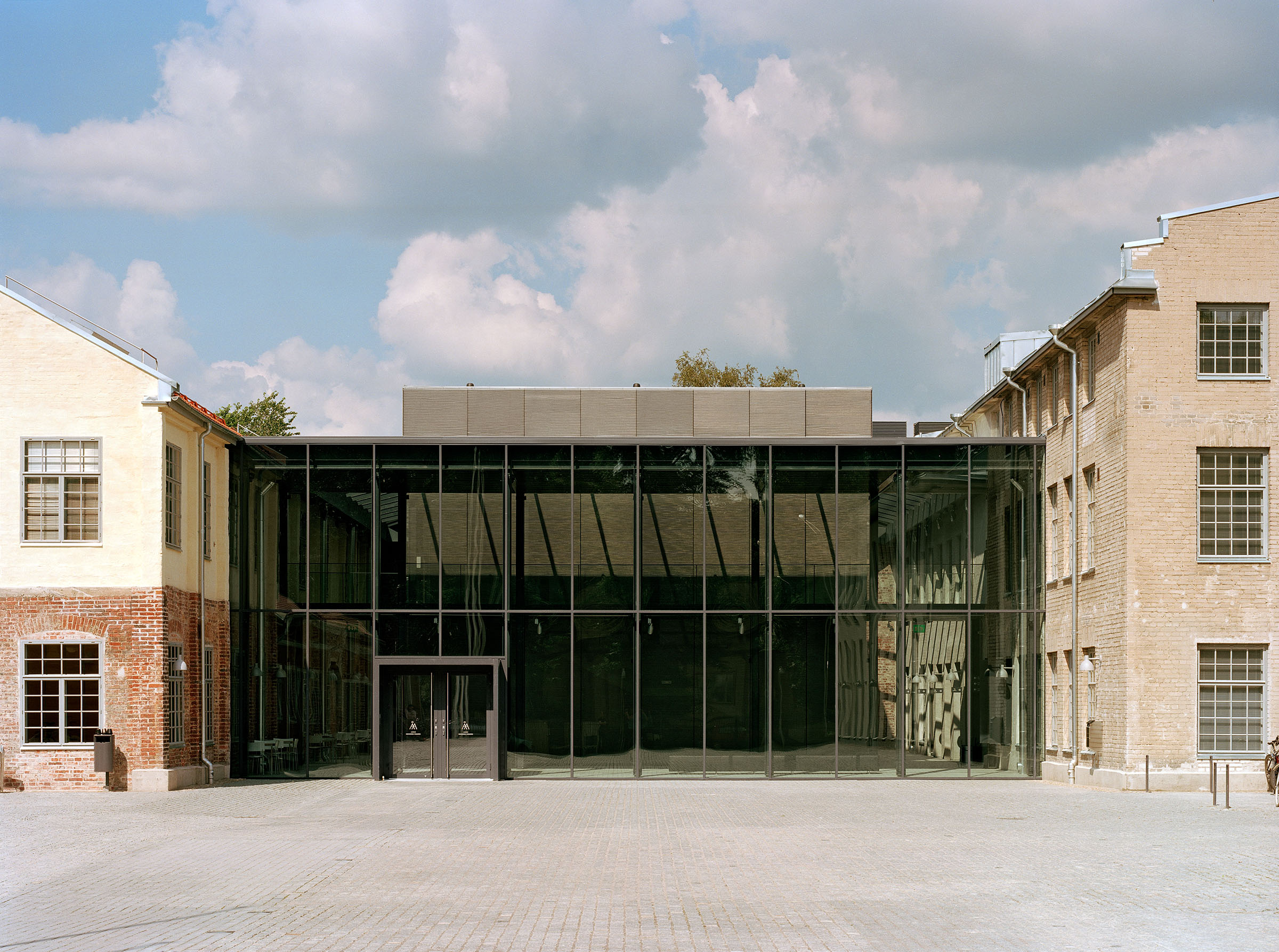