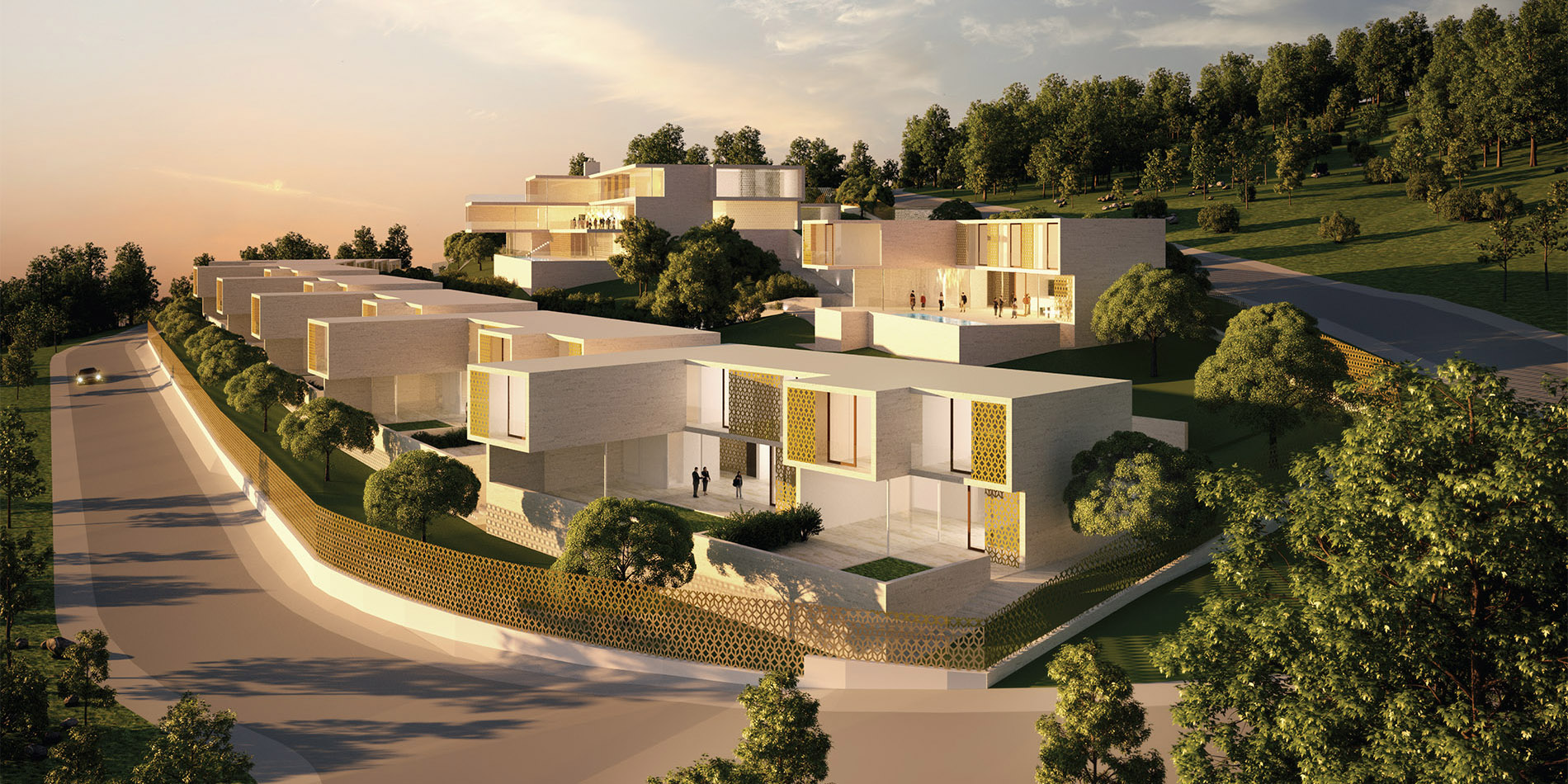 SIGGE Architects submitted design for the Ambassador residence & staff housing complex in Sarajevo, Bosnia & Herzegovina was selected as the first runner-up. The competition was arranged by the Ministry of Foreign Affairs of Kingdom of Saudi Arabia. The architectural competition was by invitation only and four internationally well-known architecture firms were invited to participate.

SIGGE Architects also won a competition last year for the design of Saudi Ambassadorial residence that will be built in Helsinki, Finland.