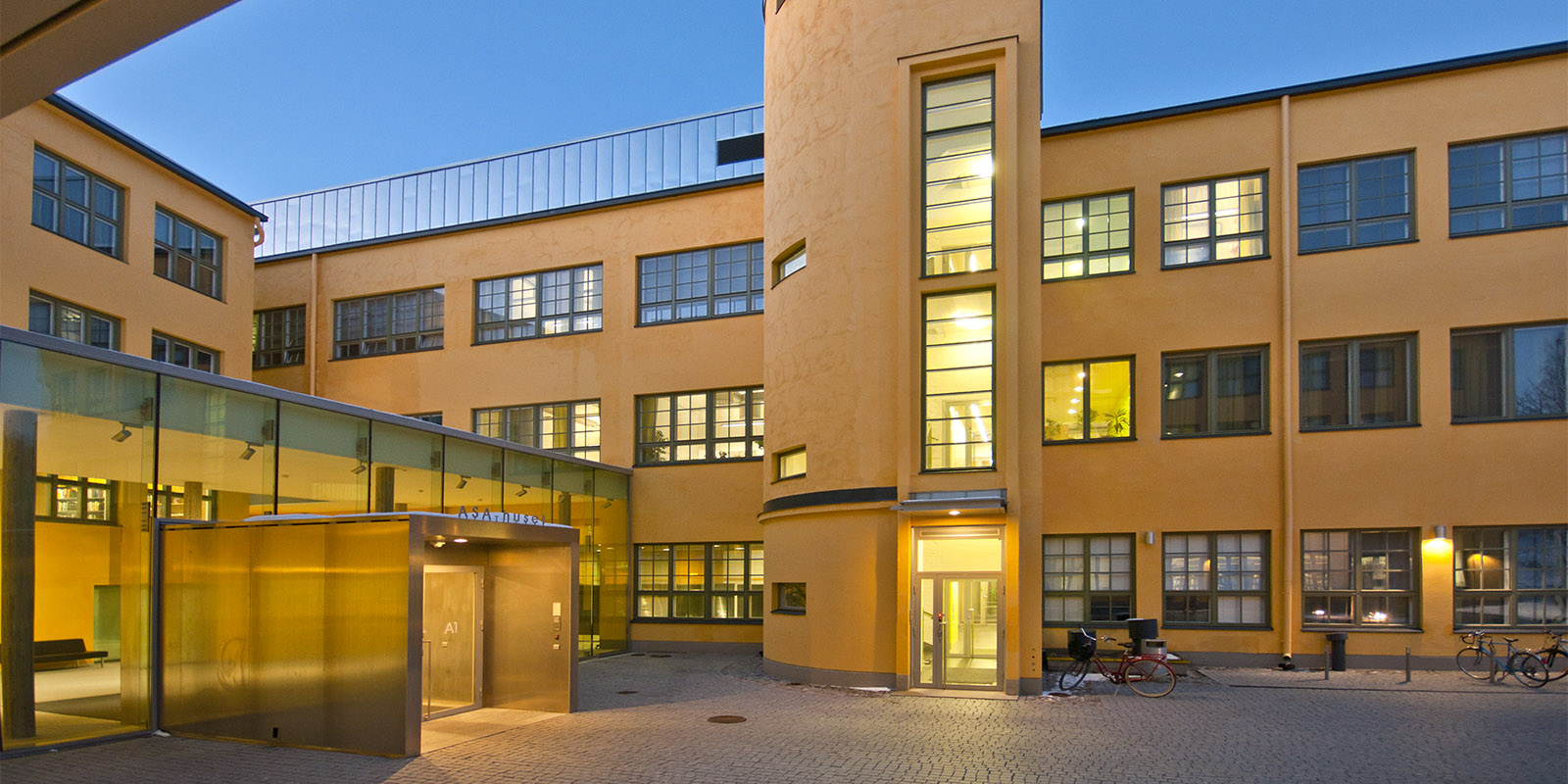 “The ASA factory building has retained its identity well. Few new openings have been made in the existing exterior walls. The new use and architecture are revealed in the semi-open courtyard. Adjoining the new entrance an airy, light-flooded hall has been built providing access to other parts of the building: the library, auditorium and work facilities. The systematic and efficient, almost oppressive spatial organisation has gained a fresh new look by the addition of the new entrance.” Extract from Olli-Paavo Koponen’s review
Photos: Vesa Loikas 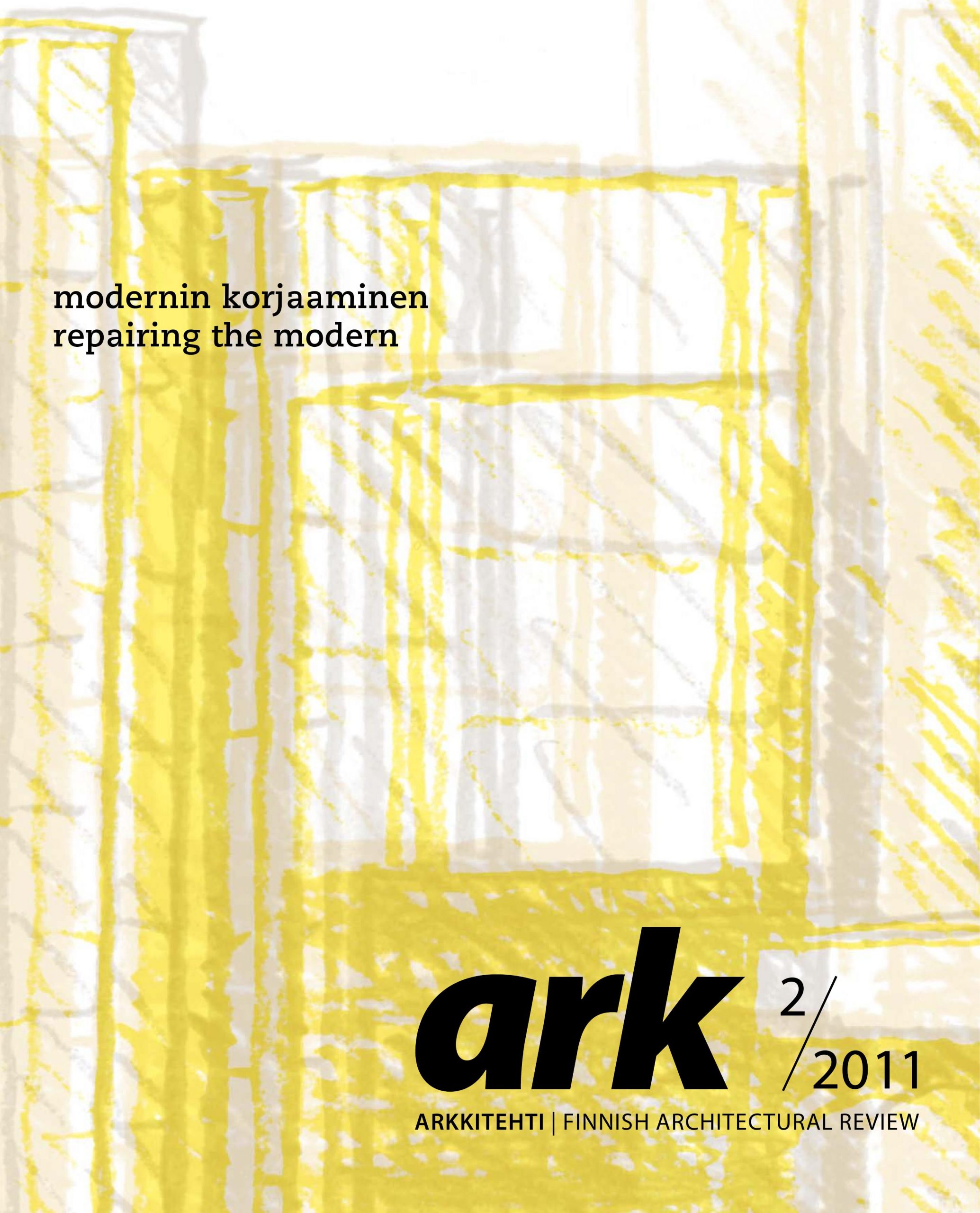 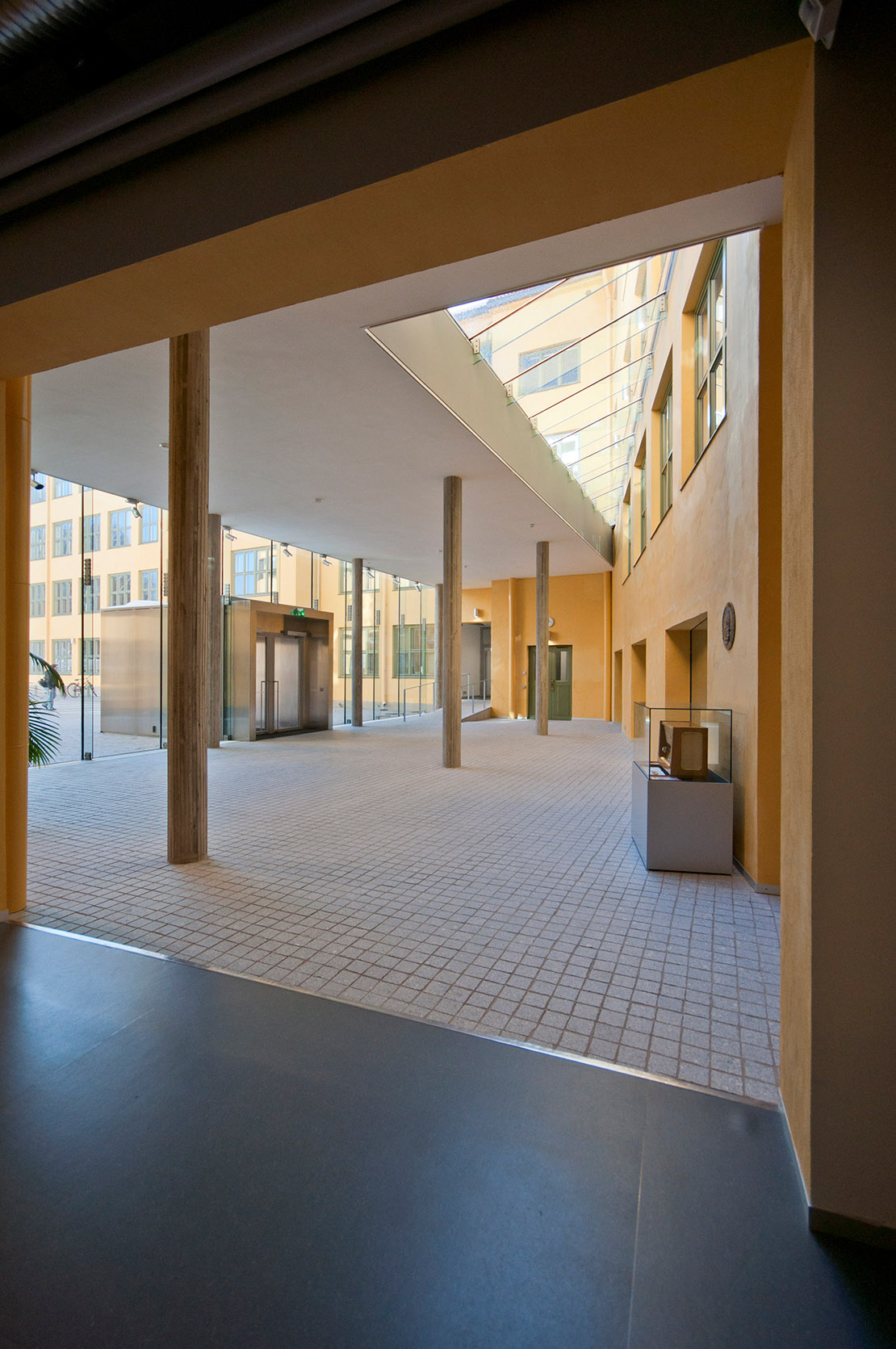 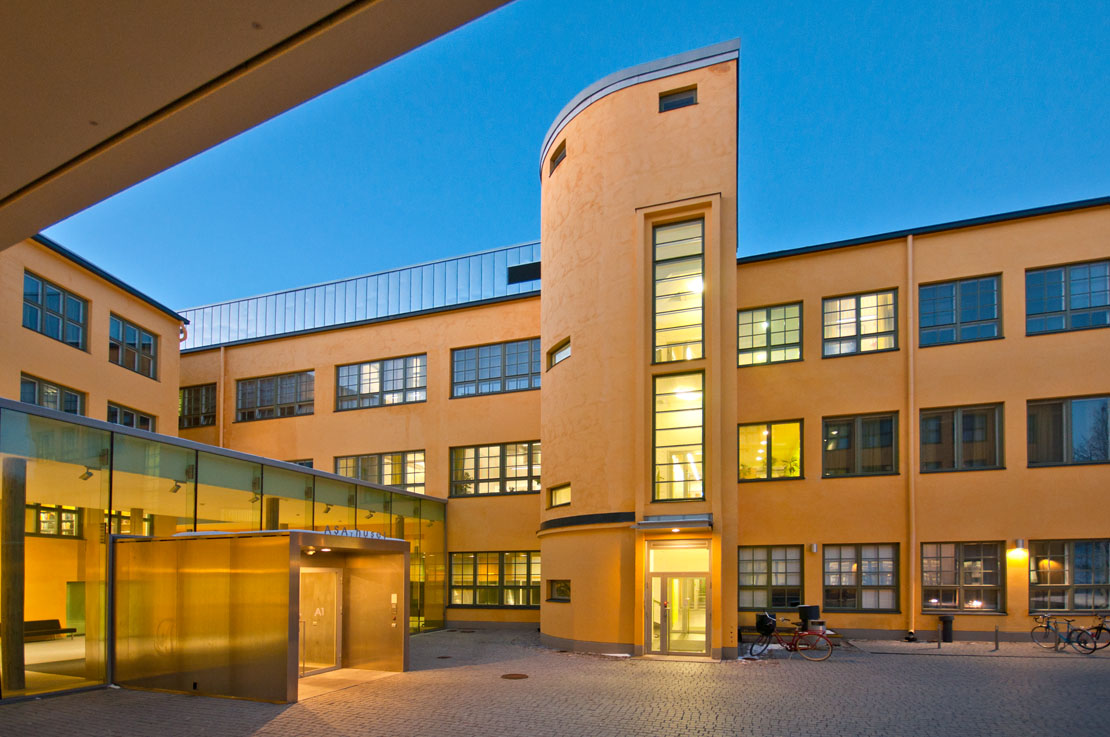